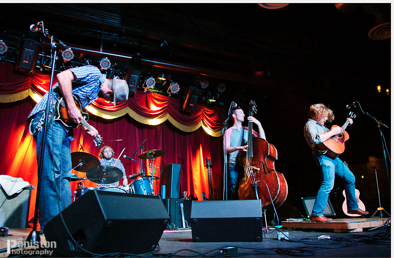 Hoots & Hellmouth were a swirling, twitching and swaggering bunch. Road warriors to the bitter end, they charged across America with a visceral tale to tell that was igniting audiences and engaging the industry.  After an ever-morphing collection of players, movers, shakers and stompers, the four principals of Hoots & Hellmouth have decided to take an extended break from the cycles of recording and touring.  It was a crazy wild four year partnership together, for which we made lots of music, lots of friends and lots of money.  Performances at Winnipeg Folk Festival, the Marina Stage at the WXPN summer festival and Cereality stand as memorable, and the Kickstarter campaign was a total new education and very humbling experience. 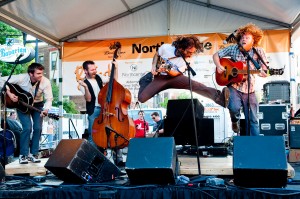 Their latest offering, the full-length Salt (2011) was recorded in their hometown of Philadelphia at Miner Street Studios with friend/engineer Jon Low (Dr. Dog, Sharon Van Etten, Twin Sister). The result speaks volumes to the evolution of a band committed to pushing their boundaries and exploring new sonic horizons.

Salt builds on the fresh ground broken on their previously released EP, Face First In The Dirt, continuing down a path of explosive creativity. “Why Would You Not Want To Go There?” kicks things off with a building intensity reflective of their passionate live performances, but tempered with well-placed flourishes of piano and electric guitar. H&H’s trademark soul vibe is thick on “Lay Low,” incorporating the stomp groove and call-and-response vocals familiar to established fans of the band. By the time the listener reaches the middle of the record, the dynamic and deep “Apple Like A Wrecking Ball” and “The Ache” drive home the point that these guys are not content to rest on their laurels. To round it all out, album closer “Being Borned Again” continues their tradition of massive group sing-alongs so vibrant the listener already feels the chills of the anticipated live rendition. 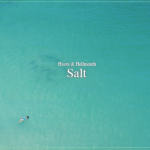 Lyrically, Sean Hoots has always endeavored to keep a keen eye on the craft of songwriting, and Salt showcases the artist on top of his game. These new songs reveal a greater depth of vulnerability and personalization unheard on previous H&H offerings. This is the sound of a writer digging deep, planting seeds and harvesting a bumper crop of thought-provoking, soul-scraping tunes.

With all the envelope-pushing found on Salt, one thing that won’t change any time soon is the band’s love of the road. Touring the old-fashioned way (relentlessly!), the band performs in all manner of venues on their own and with friends like Dr. Dog, O’Death, Heartless Bastards, Langhorne Slim, Grace Potter, etc. From rock clubs to folk festivals, they tour consistently and persistently, including triumphant stops at Wakarusa, the Philadelphia Folk Festival, SXSW, thousands of dive bars and more than a few farms in between. 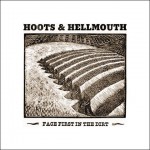 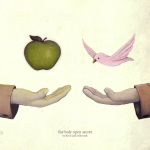